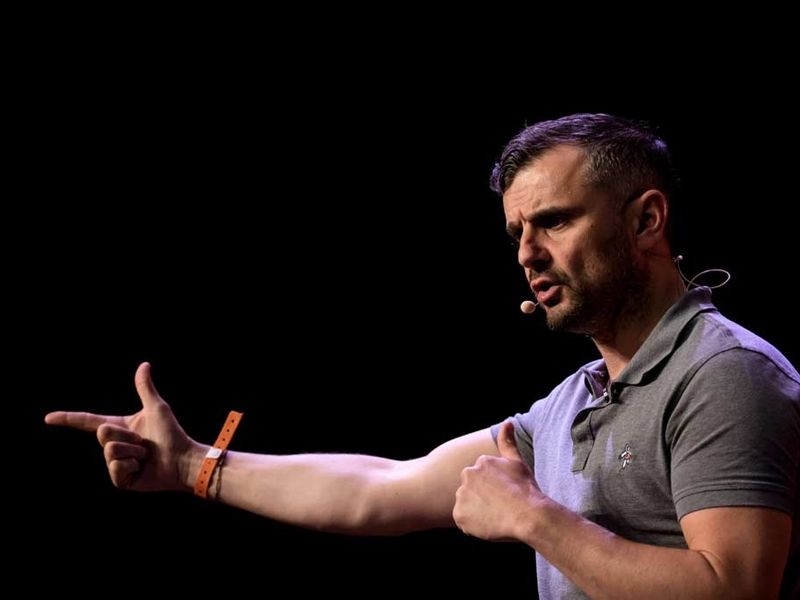 Inaugural clients include Grupo Modelo—specifically, work for its DraftLine brand—and TikTok, which was already a client for the agency in the U.S. and U.K., and extended the partnership to Latin America. Vayner already works with a number of Anheuser Busch InBev brands in the U.S. including Budweiser.

Vayner Latin America will be led by managing director Gabriela Fenton, who most recently served as CEO of Saatchi & Saatchi Mexico.

“Gabriela Fenton, is one of the strongest executives I’ve ever met in the industry; she’s a force of nature,” Gary Vaynerchuk, CEO and founder of VaynerMedia said during an Ad Age Remotely video interview earlier today. “

The Latin America office is VaynerMedia’s latest move to expand its global footprint. Founded in 2008, the agency also has offices in New York, Los, London, and Singapore, which was established in 2019.

Next
Watch: Gary Vaynerchuk warms up for his big NFT 'drop'