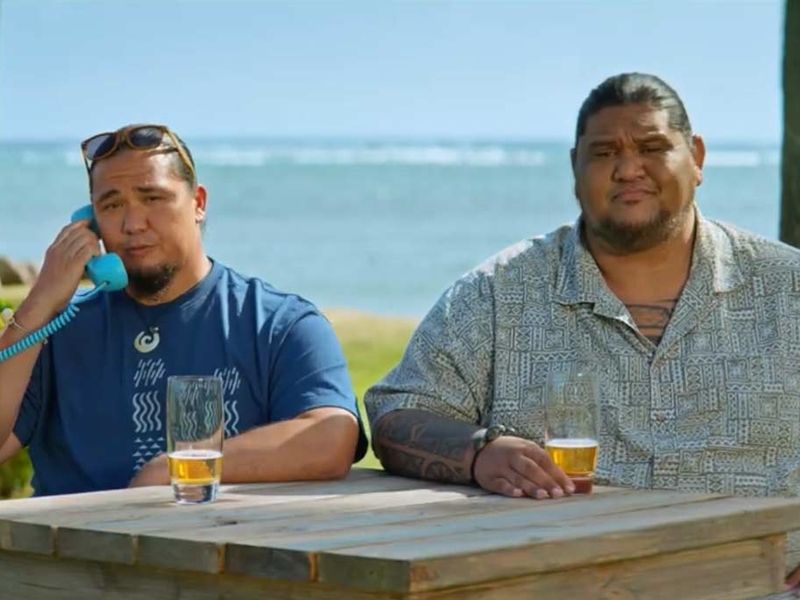 The agency’s 176 employees were given the day off and each employee received a “WFH jargon starter pack” which included tongue-in-cheek agency merch. One example is a blanket that jokingly had the locations of  “A&L’s Worldwide Network”  which are actually the locations of the bedrooms, home offices, basements and many other places A&L employees worked from in the past year.

Normally the agency makes Name Day “swag” coupled with theme centered events, but hasn’t been able to for the past two years due to the pandemic.

Other merch includes: A “Sorry, go ahead… mug,” a “No, you go…” tumbler; a “sounds good” hat, a “We’ll figure it out tomorrow” corkscrew and a “What do you think?” print.

YML’s CEO, Ashish Toshniwal, who is originally from Kolkata,  committed to personally donating $50,000 to non-profit Give India to support efforts in fighting the coronavirus. The announcement was shared on Toshniwal’s and YML’s Linkedin profiles.

Toshniwal, who also mentioned his family and the over 200 people who are a part of YML’s India team, implored his peers in Silicon Valley and beyond, to join in support as he would donate $100 for every share of his post, up to $50,000.

“In a few places in India, the death rate has climbed so high from COVID that crematoriums have run out of space and dead bodies have been abandoned,” Toshniwal said in his post. “To my colleagues and friends in Silicon Valley and beyond — this is a critical moment for us to help however we can.”

Saatchi & Saatchi launched Saatchi Family, which is an initiative that aims to support parents at every stage of their career in order to affect a positive shift in culture for working parents within the industry.

In the initial phase, Saatchi Family will focus on working parents and working moms in particular, by expanding the agency’s existing policies to cover the entire parenthood journey. In the next phase, the program will evolve to provide support and resources for all caregivers.

As part of the initiative, the agency will be investing £350,000 as part of a childcare fund dedicated to helping relieve childcare pressures, such as fully paid leave for any parents experiencing miscarriage (at any stage during pregnancy). Saatchi & Saatchi will also provide access to support for partners and close family members.

“The first thing we needed to do was listen to our people,” Sam Hawkey, CEO at Saatchi & Saatchi says. “Then we looked at what we should be doing immediately, what proper systemic impact we could deliver with the right time and money, and then we looked at delivering the impossible.”

Enterprise holdings named UM as its media agency-of-record for its portfolio of brands including Enterprise Rent-A-Car, National Car Rental and Alamo Rent A Car. UM will take on all media strategy, planning, buying, data and analytics duties for the car rental brand across its primary global markets in North America and Europe.

“It has never been more critical to evolve and innovate as we look to the future, and UM’s data-driven capabilities will advance our goals of building out our marketing and technology solutions to support our diverse brands and business portfolio,” Chris Almeida, VP of global marketing and digital of Enterprise Holdings, says in a statement.

This is the second agency of record announcement for Enterprise this week. Earlier in the week the St. Louis, Missouri-based company named Ogilvy as its first agency of record to lead global brand strategy.

Amsterdam-based independent We Are Pi hired Jolande van Helbergen as its talent director. She joins after 13 years at Wieden+Kennedy, most recently as director of people and culture in New York.

Sparks and Honey, Omnicom’s technology-led cultural consultancy, appointed Clineu Fernandes as its new chief operating officer. Fernandes joins the consultancy from ShopFully, an Italy-based tech company where he served as the VP of Latin America and CEO of the Americas operations for the past four years.

To address language deprivation and help bridge the communication barrier between the deaf and the hearing, creative studio Hello Monday has partnered with the American Society for Deaf Children to create Fingerspelling.xyz, a browser-based app that uses a webcam and machine learning to analyze your hand shapes so you can learn to sign the American sign language alphabet correctly.

Twinlab Consolidation Corp., a health and wellness company, has chosen to partner with Circus Maximus for a range of responsibilities across brand strategy, marketing, ecommerce, and media buying. The agency will focus on some of the company’s top products, Reserveage Nutrition and ResVitále, as well as its namesake brand, Twinlab.

Next
Watch the newest commercials on TV from 7-Eleven, JC Penney, YouTube and more