How immersive ads can serve as a data source for marketers: Ad Age Datacenter Weekly 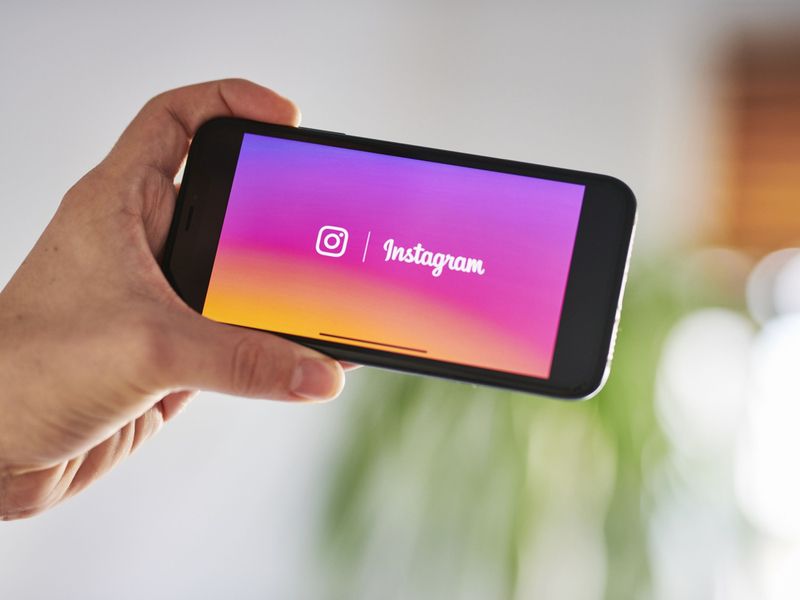 Welcome to Ad Age Datacenter Weekly, our data-obsessed newsletter for marketing and media professionals. Reading this online? Sign up to get it delivered to your inbox here.

“Weekly jobless claims unexpectedly moved higher last week despite hopes that the U.S. labor market is poised for a strong recovery heading into the fall,” CNBC’s Jeff Cox reports, citing the U.S. Labor Department data. “Initial filings for unemployment insurance totaled 419,000 for the week ended July 17, well above the 350,000 Dow Jones estimate and more than the upwardly revised 368,000 from the previous period.”

Essential context:  “The unexpected jump in initial jobless claims reflected outsize increases in four states—Michigan, Texas, Kentucky and Missouri,” Peyton Forte and Olivia Rockeman of Bloomberg News report (via Time). “While a number of factors make seasonal adjustment of the weekly data difficult, the rapidly spreading delta variant of COVID-19 could inject further volatility into the figures in the coming months.”

“The classic retargeting tactics relied on the old infrastructure of the internet, like device IDs and cookies, which are increasingly being phased out by Apple and Google,” Garett Sloane notes in an Ad Age post headlined “How brands can retarget ads to Facebook after Apple’s privacy changes.” Marketers “used to be able to build persistent profiles on consumers based on what they did on their websites, and then hit them with ads elsewhere online for the same clothes or groceries they just browsed.”

So what can they do now? Sloane examines the approach taken by Constellation Agency, a marketing technology agency. “Constellation has tapped into one of the workarounds by promoting ‘immersive’ ads on Facebook and Instagram that let consumers interact with products directly in the ad unit, as if they were on a brand’s own website, thereby collecting the same data to retarget ads.”

Essential context:  “​​Data restrictions will make it harder to retarget across platforms, like going from Facebook to another service, says James Bourner, senior VP, global head of display at Jellyfish, a marketing technology agency,” Sloane adds. “So the new ad products that collect data from one place won’t help outside of where that data was collected.”

Fire up the IPO

“Weber’s sales sizzled and advertising surged during the pandemic,” Ad Age Datacenter’s Bradley Johnson notes in a post about the nation’s and world’s biggest marketer of outdoor grills. The company is readying itself for an initial public offering, so Johnson poured over its 903-page IPO filing for the juiciest data so you wouldn’t have to. Here’s a tasty sample:

“NBCUniversal is looking to clean up things like repetitive ads and brands running commercials next to those of competitors, which often occur in campaigns that span both TV and digital, with the adoption of the Ad-ID identifier backed by several industry trade bodies,” Ad Age’s  Mike Juang reports.

Those trade bodies are the American Association of Advertising Agencies (4A’s) and the Association of National Advertisers (ANA). The Ad-ID system, Juang explains, “assigns a trackable, 12-character code to each advertising asset”—an expansion of Ad-ID’s current functionality on Peacock across NBCU’s One Platform, the company’s advertising platform for marketers” for both linear and digital ad creative.

Want to learn more about small agencies and the challenges and opportunities they face? Get your ticket for the virtual Ad Age Small Agency Conference & Awards, Aug. 2-4. Check out the list of speakers and agenda at AdAge.com/saca2021.

Slip slidin’ away:  “Netflix slides the most in three months after tepid forecast,” per Bloomberg News (via Ad Age).

Privacy watch:  “This California bill would protect our medical data from Big Tech (Hi, Amazon!),” from the Los Angeles Times.

The newsletter is brought to you by Ad Age Datacenter, the industry’s most authoritative source of competitive intel and home to the Ad Age Leading National Advertisers, the Ad Age Agency Report: World’s Biggest Agency Companies and other exclusive data-driven reports. Access or subscribe to Ad Age Datacenter at AdAge.com/Datacenter.

This week’s newsletter was compiled and written by Simon Dumenco.