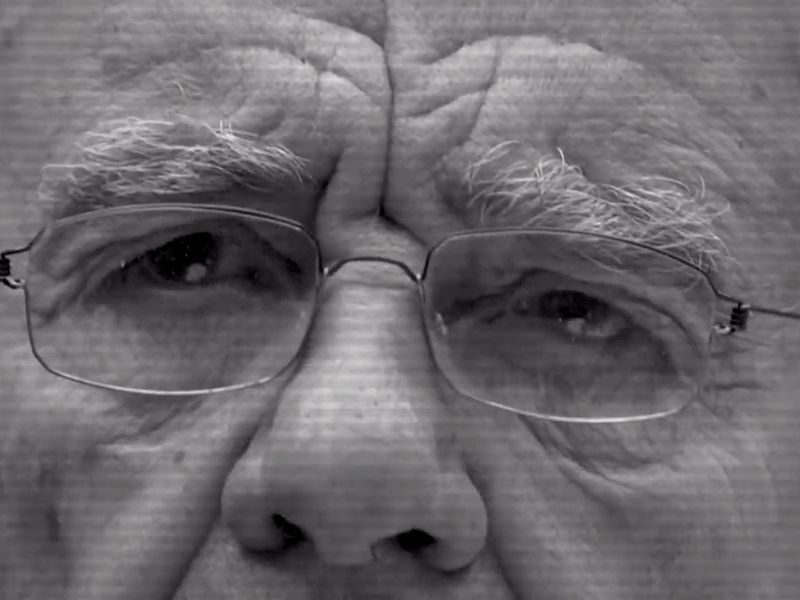 In the wake of a sexual harassment scandal surrounding one of its co-founders, conservative PAC The Lincoln Project has been the subject of a recent barrage of bad press; see, for instance, “The Lincoln Project’s spectacular downfall: A timeline,” from Fox News. Now TLP is punching back—at not only Fox News, but the man behind it: Rupert Murdoch.

In a new attack ad titled, simply, “Rupert” (below), an announcer says that the media mogul, who was born in Australia, is “the most dangerous man to ever cross our border.” As we glimpse various clips of Fox News content, the announcer continues: “He built an empire out of fear and lies, ruling over a network of deceit that made him a billionaire. Brainwashed millions with un-American propaganda …” We also see scenes of the January U.S. Capitol insurrection—which, of course, various Fox News personalities have been accused of helping to foment by spreading debunked conspiracy theories about the U.S. presidential election—as the announcer predicts Murdoch’s “downfall.” The ad seems timed to capitalize on Fox News’ own recent bad press; see, for instance, “Dominion files $1.6 billion defamation lawsuit against Fox News over U.S. election claims,” from Bloomberg News (via Ad Age).