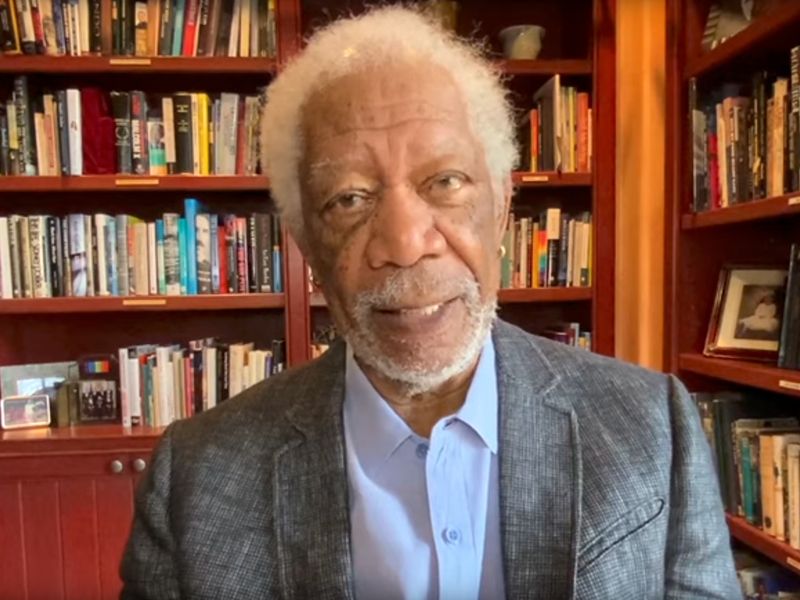 Freeman is among a mass of celebrities like Oprah Winfrey, Amy Schumer, Whoopi Goldberg and others encouraging people to get the vaccine by taking to social media to post pictures of themselves getting their doses and their vaccination cards. Recent polls have shown that a number of Americans are hesitant about getting vaccinated, although this group appears to be shrinking. Vaccine campaigns from Walgreens, the CDC and the Biden administration are also working to encourage people to get vaccinated as soon as possible.

The spot was developed by revered advertising executive Allen Kay, known for his “See Something Say Something” campaign for the New York Metropolitan Transportation Authority, and work at his firm Korey Kay & Partners. The PSA was written by Emmy-nominated writer and producer Bill Prady (“The Big Bang Theory”) with support from Revelations Media.

The Creative Coalition says the campaign is made possible by sponsors including IPG, Deloitte, UPS, ViacomCBS and others, with The National Blue Ribbon Task Force providing the programming, guidance and creative assets.