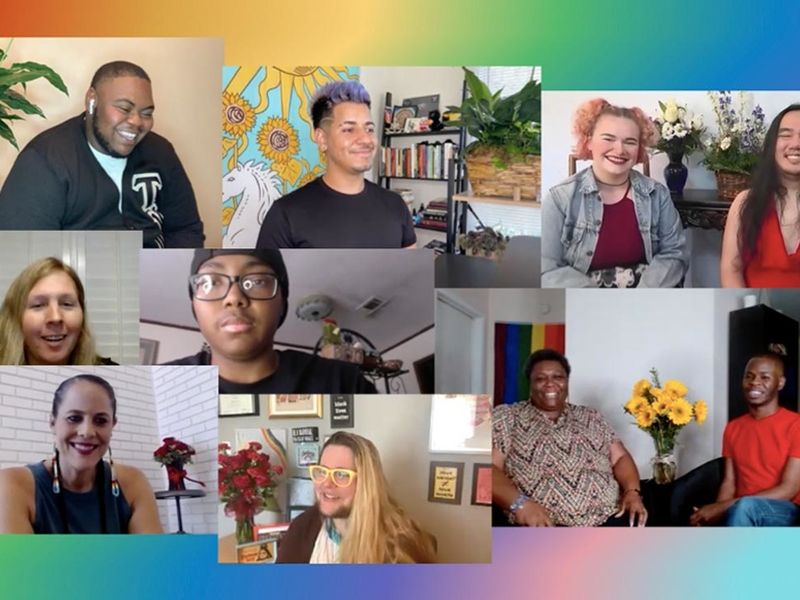 Those cities include Monroe, Louisiana; Moore, Oklahoma; Clemson, South Carolina; Florence, Alabama; and Cape Girardeau, Missouri. The United We Stand program has joined with local LGBTQ+ organizations including Forum for Equality, Freedom Oklahoma, South Carolina Black Pride, The Knights and Orchids Society and Pflag to address issues in each area, with a goal of moving the score for those cities higher in subsequent index rankings, says Conor Feeney, senior marketing manager at Unilever North America.

Black female transgender filmmaker Tourmaline has been commissioned to create films to be released in June that will bring stories of the five communities to life. Unilever will kick off this year’s United We Stand effort internally on June 5, with the films going live June 7.

RanaVerse founder Rana Reeves sees Unilever’s effort as proof brands can do much more meaningful work around Pride Month than they have been. The story really goes back three years, he says, when Esi Eggleston Bracey, exec VP and chief operating officer for North American Beauty, approached him about making over Unilever’s Pride efforts to make them more meaningful.

“I’ll speak from the first person rather than from Unilever, but there are issues for me with the corporatization of Pride,” says Reeves. “The traditional way of doing Pride for brands is you use the old rainbow. You may or may not bring out a product. You give 100K because it sounds big, five figures, to Glaad. You use a word like acceptance and maybe two white muscle queens and a drag queen. And it’s like, check.”