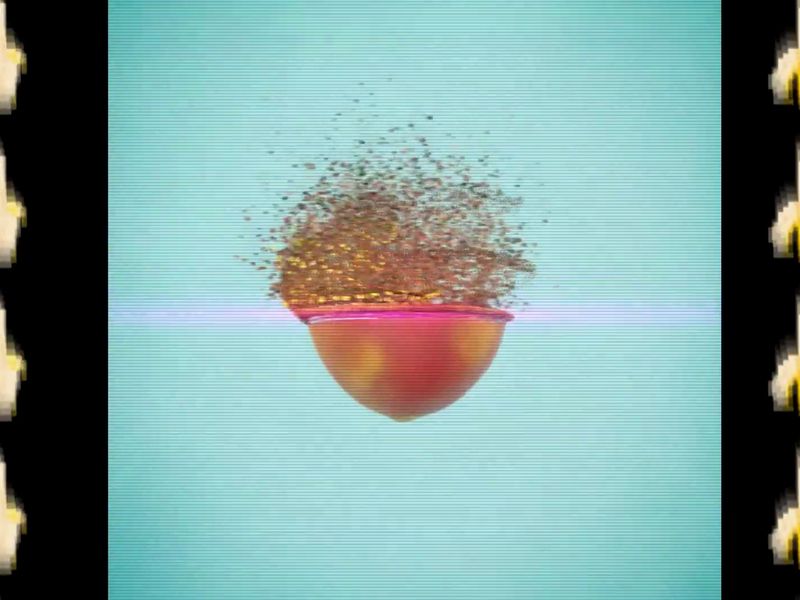 NFTs are even crashing Cinco de Mayo, with tequila brand Don Julio plugging what it calls an “NFTequila.” It is an NFT of a design from Mexican Artist Claudio Límon that is inspired by “Don Julio Cincos,” which is what the brand is calling physical and digital vouchers that can be used to redeem $5 coupons to be spent at bars or restaurants.

Unilever has no non-fungible deodorant yet, but does appear to be getting into crypto-deodorants. The company on April 23 filed for a U.S. trademark covering deodorant and antiperspirant uses of the phrase “Crypto Scents” and another for “Dogecan,” an apparent play on cryptocurrency Dogecoin (pronounced Dowzh-coin for the uninitiated). The can reference points toward Axe, given that body spray in cans is a big part of its lineup. A spokeswoman declined to comment on what the cryptic filings mean. But even Elon Musk could arguably make more profit speculating in Dogecoin than selling Teslas, so this could be a profitable play no matter how it goes.

Quote of the week

Number of the week

79%: Share of American adults who say they enjoy seeing brands use mascots, according to the latest Ad Age-Harris Poll. But do they like Domino’s Noid, who just made a comeback? Find out here.