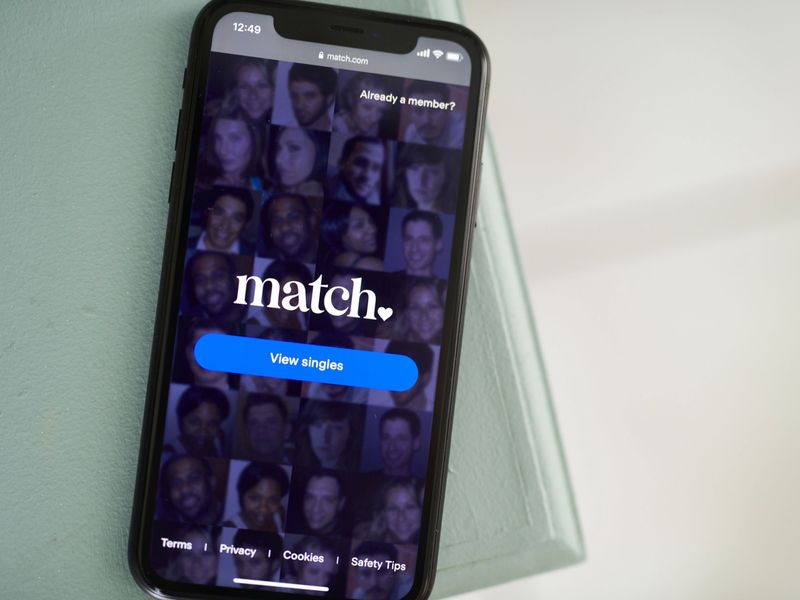 Match Group Inc. is creating a fund to support employees impacted by Texas’s new near-total abortion ban that was allowed to go into effect by the U.S. Supreme Court on Wednesday.

The Dallas-based company, which owns some of the biggest dating sites, “generally does not take political stands unless it is relevant to our business,” Chief Executive Officer Shar Dubey wrote in an internal memo to employees. “But this particular law is so regressive to the cause of women’s rights that I felt compelled to speak publicly about my personal views.”

Dubey, who became CEO last year, said she “immigrated to America from India over 25 years ago and I have to say, as a Texas resident, I am shocked that I now live in a state where women’s reproductive laws are more regressive than most of the world, including India.”

Dubey said the company fund would help cover the costs for employees and dependents that need to seek care outside of Texas.

The parent of dating apps like Tinder and OKCupid is one of the first companies to react to the Texas measure, which bars abortion after six weeks of pregnancy. The Supreme Court voted 5-4 to refuse to block the law.

Competitor Bumble has also announced it will start a fund.