Super Bowl Alert: Newbies find Big Game opportunities in the pandemic
This post was originally published on this site 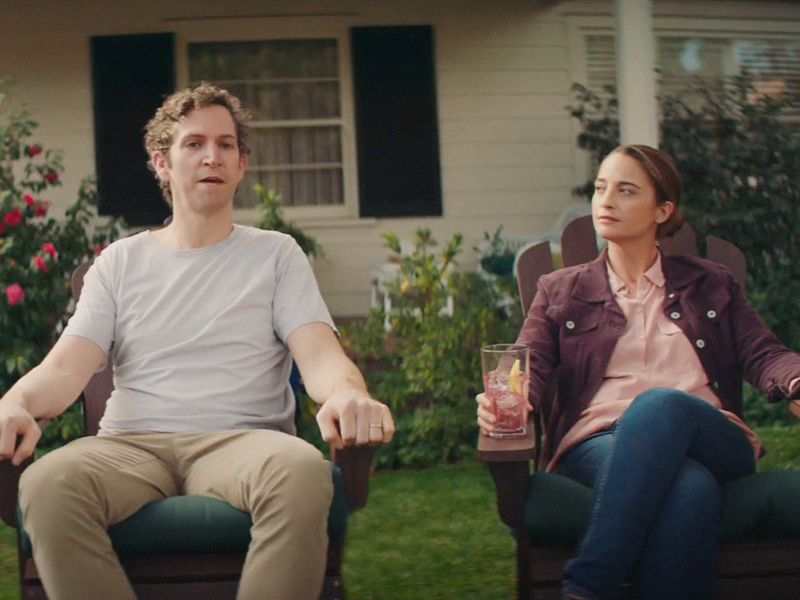 Several marketers that joined the Super Bowl fray in 2020 won’t be back this year.

Hershey Co.’s Reese’s used the Super Bowl last year to help bolster the launch of Take 5. This year, the candy maker will instead “focus on driving brand awareness and sales for our suite of brands through other means and key events, including the Summer Games,” according to Hershey Chief Marketing Officer Jill Baskin.

Pop-Tarts also won’t be part of the Big Game, after showcasing its Pop-Tarts pretzel flavor in 2020. This year, the brand doesn’t have any new flavors to promote during the beginning of the year, according to a spokesperson.

And Audi, which has aired 11 Super Bowl commercials, won’t be in the game this year, either. In 2020, Audi channeled Disney’s “Frozen” in a spot starring “Game of Thrones” actress Maisie Williams. The ad plugged the automaker’s electric vehicles. “As our brand looks to the future, we’re excited to share the next chapter of our story—one just as thrilling as our fans have come to expect from Audi, and one also grounded in our core values and an electrifying vision of what’s possible. We’ve got more to come,” a spokeswoman said in an email.

Audi is the latest automaker to stay on the sidelines. Hyundai, another regular Super Bowl advertiser, also won’t return.

Next
General Motors Gets Into the Delivery Business With BrightDrop