Opinion: It’s time for major brands to come off the bench and get back in the game
This post was originally published on this site 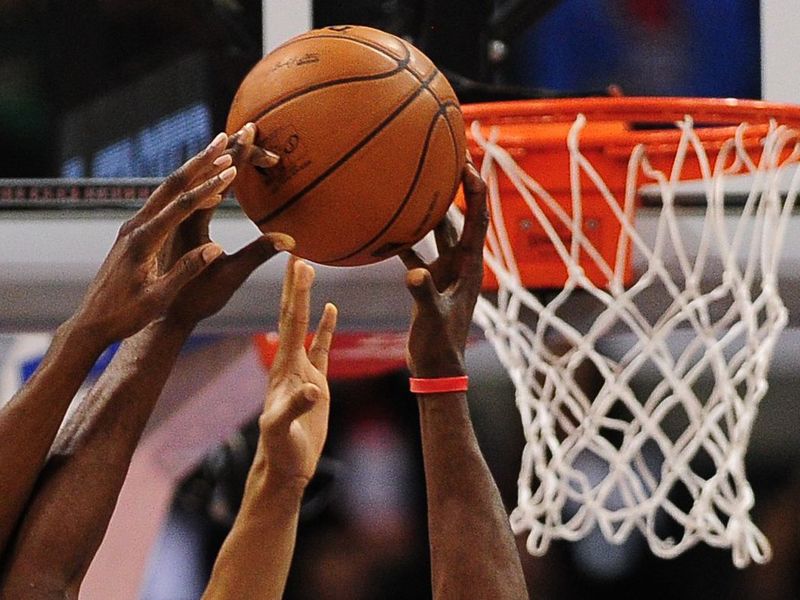 This jibes with what we saw in the wake of the Super Bowl. Those who did advertise in the Super Bowl got good bang for their buck, according to The Harris Poll’s 2021 Brand Bowl index, which measured changes in companies’ perceived reputation and value in the days around the big game. While some companies did better than others (no surprise), the overall picture was positive for brands that advertised.

The NCAA tournament has traditionally been an advertising tentpole. Last spring, for example, there were more than $900 million worth of ads planned before the NCAA pulled the plug. That typically places it just behind the NBA playoffs and further behind the Super Bowl itself. The heightened enthusiasm and pent-up demand for not only college basketball but, more broadly, a sense of normalcy, is creating an opportunity for advertisers—if they’re smart about their approach.

Here are three tips derived from our polling around March Madness:

When we asked those who plan to watch what kind of mood they would like to see TV ads express during game breaks, the three most frequent answers were “optimistic” (51%), “lively or energetic” (49%) and “funny” (47%), and it wasn’t close: “Nostalgic” was a distant fourth at 23%. This resonates with how viewers reacted to Super Bowl ads—people most liked and remembered spots which made them laugh.

No wonder: It has been a harrowing and stressful 12 months and Americans crave hope, energy and laughter to combat the gloom which has dominated. Rising vaccination numbers, which signal that such feelings can be more than a temporary diversion, only make such an upbeat mood resonate more.

Gen Xers (55%) and boomers alike (58% percent) are especially interested in seeing an energetic tone in ads during the games. And a disproportionate number of women (57%) said they want to see optimism in ads.

Reach people in their lived experience

In terms of the specific types of content that will appeal to viewers, Americans want relatable content. They want to see ads with situations or jokes which reflect their everyday lives (44%) and they want ads showing people helping others (43%). Here again Americans want to find the silver lining in grim times—they want the ads they consume to reflect the best parts of their experiences, the ones that cast themselves and their neighbors in the best light—as part of a caring community pulling together. Baby boomers, especially, find the people-helping-people angle more appealing than other generations.

The question of how directly to address COVID itself is trickier: Gen Zers are less likely to want that in ads, while boomers are much more likely than average to want commercials to address the realities of the pandemic. The latter might reflect the fact that older Americans have been hit hardest and so it is front of mind.

Who should pitch products? In keeping with the through-line that ran through their answers, a majority of those who plan to watch (55%) say that ordinary people appearing in the ads would most appeal to them. Secondarily, 41% said they wanted to see ethnically or racially diverse ads. Those were the top two responses across almost all demographic subgroups. Here again the experience from Super Bowl advertising is instructive: The mere fact of featuring non-white faces in a commercial no longer has the impact it once did; ads must now address minorities’ unique experiences in order to achieve marketing success.

Interestingly, athletes (30%) and celebrities (29%) are markedly less popular, bringing up the rear with Americans.

The bottom line: Consumers want relatable reality rather than Hollywood glitz in the breaks when watching March Madness. This should be a lay-up for advertisers—at least the ones who are carefully listening.