Judge in Google case disturbed that even ‘incognito’ users are tracked 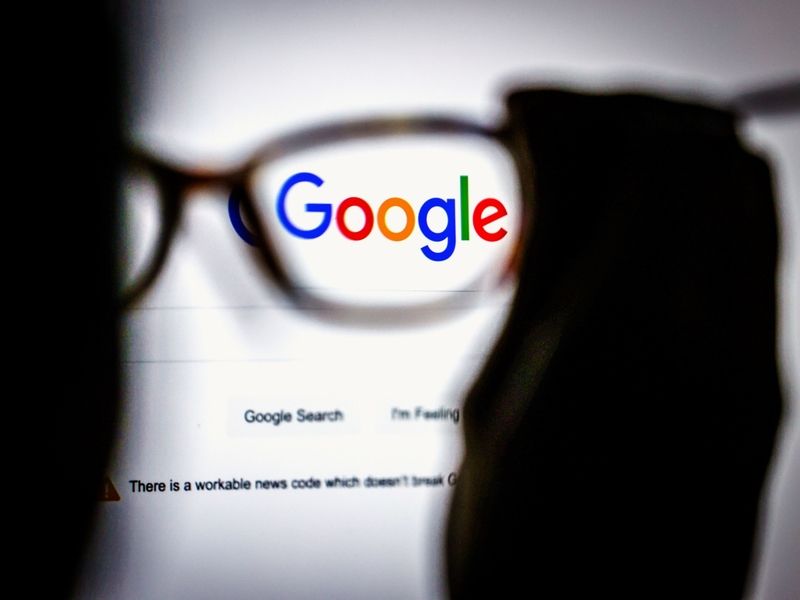 Google has become a target antitrust complaints in the last year filed by state and federal officials—as well as businesses—accusing it of abusing its dominance in digital advertising and online search. Koh has a deeper history with the company as a vocal critic of its privacy policies. She forced Google in one notable case to disclose its scanning of emails to build profiles and target advertising.

In this case, Google is accused of relying on pieces of its code within websites that use its analytics and advertising services to scrape users’ supposedly private browsing history and send copies of it to Google’s servers.

Google makes it seem like private browsing mode gives users more control of their data, Amanda Bonn, a lawyer representing users, told Koh. In reality, “Google is saying there’s basically very little you can do to prevent us from collecting your data, and that’s what you should assume we’re doing,” Bonn said.

Google argues that every time people use Chrome’s private browsing mode, a full-page notice makes clear that other people who use the device won’t see their activity—but that it may still be visible to, among others, websites they visit and their internet service provider.

Andrew Schapiro, a lawyer for Google, said the company’s privacy policy “expressly discloses” its practices. “The data collection at issue is disclosed,” he said.

Another lawyer for Google, Stephen Broome, said website owners who contract with the company to use its analytics or other services are well aware of the data collection described in the suit.

Broome’s attempt to downplay the privacy concerns by pointing out that the federal court system’s own website uses Google services ended up backfiring.

The judge demanded an explanation “about what exactly Google does,” while voicing concern that visitors to the court’s website are unwittingly disclosing information to the company.

“I want a declaration from Google on what information they’re collecting on users to the court’s website, and what that’s used for,” Koh told the company’s lawyers.

Next
Mr. and Mrs. Potato Head Are Going Gender Neutral