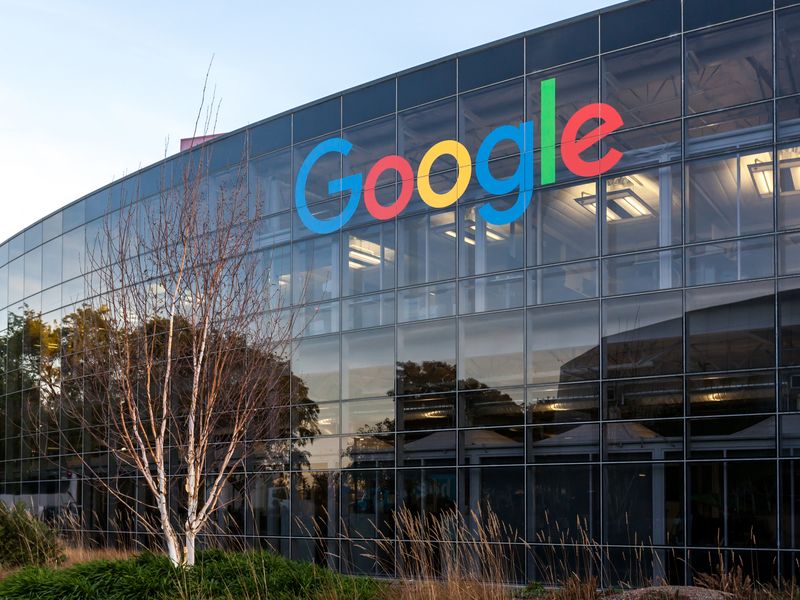 Blowout: On Thursday, Kim Kardashian West’s Skims brand saw its website collapse after seeing its “highest traffic day in history,” according to a tweet from the star herself. She writes that the day saw even more traffic than it does on Black Friday. Why all the commotion? The brand held its first sale.

The Bowl Bot: Kellogg’s is rolling out a new vending machine called the Bowl Bot that offers 22 different ingredients to serve up cereals and toppings for $3 to $6.50, reports Gizmodo. Cereal lovers will have to wait to meet the bot, however. Kellogg’s is testing the market through college students at Florida State University and the University of Wisconsin-Madison.

40 under 40: Know someone that’s been critical to helping your team navigate ever-changing post-pandemic business? Nominate them today for Ad Age’s annual 40 under 40 list. Deadline for entries is July 15; get more details and enter at AdAge.com/40u40.

Watch this: The Red Cross has a new film out from Saatchi & Saatchi France that imagines a world where surgeons are adored like soccer stars. The nearly two-minute spot, which aims to raise awareness of doctor safety in warzones, shows people around the world cheering for a surgical operation rather than a soccer match.

‘Don’t Stop Me Now’: A new TV ad for Adobe from 72andSunny shows how the company’s Premiere Pro editing tools will transform a project from dull to delightful, set against the Queen anthem “Don’t Stop Me Now.” The spot premiered on “Jimmy Kimmel Live” and is being promoted across social with the hashtag #Edityourstory.