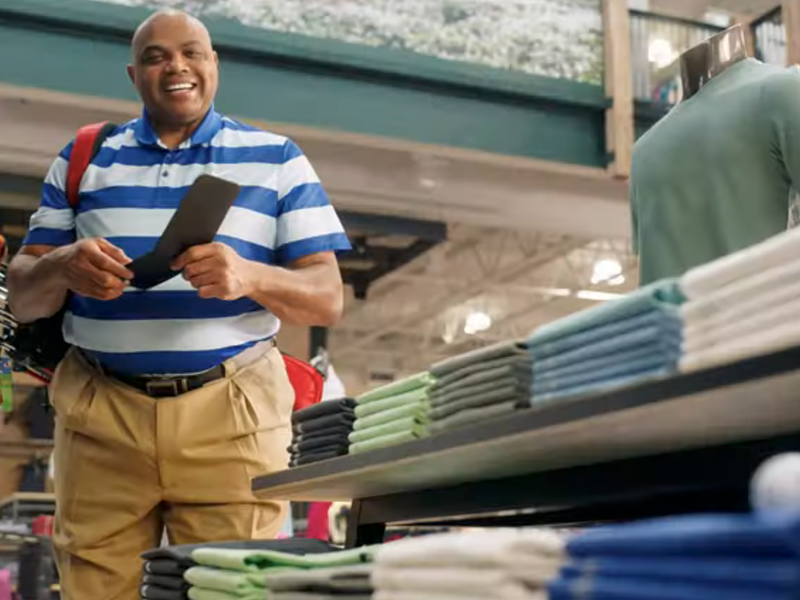 The auto industry’s closely watched seasonally adjusted, annualized rate of sales is released for May. Better known as SAAR, the stat provides a key economic barometer. April’s SAAR was 18.5 million, the second consecutive month it topped the 18 million mark.

Lululemon reports first-quarter earnings. The sportswear brand has been on a tear during the pandemic and is expected to venture further into new categories such as footwear. The Canadian brand is also expected to release a new brand campaign soon, its first from Droga5.

“The New York Times Presents: Who Gets to Be an Influencer?,” the latest installment of the paper’s high-profile series of standalone documentaries, premieres at 10 p.m. ET on FX and Hulu.

Next
Dog Walks and Record Shops: The Working Insights Between Amazon and Droga5 London