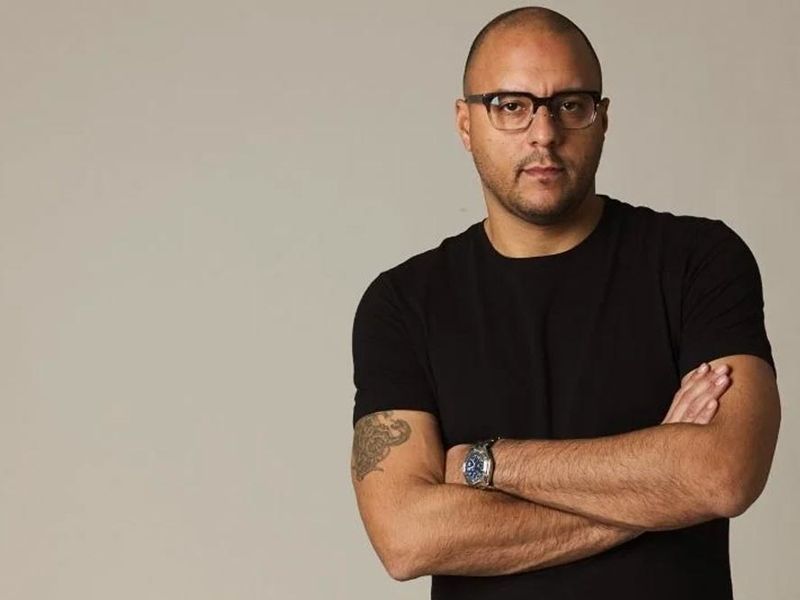 The Omnicom Group agency was selected as the lead agency on the account. Chicago’s then-Mayor Rahm Emanuel congratulated the agency in a March 2019 press release that said DDB’s Chicago office was expected to add 200 employees as a result.

DDB was required to subcontract about 40 percent of the work to small and certified minority businesses, according to the complaint. Hero is both. (Read the lawsuit below.)

Hero says in the lawsuit that it spent almost two years helping DDB land the contract. The company alleges that DDB never identified Hero to the Army as one of its subcontractors. “DDB froze this minority-owned business and its minority owners out of any work or other benefits under the Prime Contract,” the complaint alleges.

Hero seeks $100 million in damages, “which is equivalent to the value of the work to be subcontracted to Hero Group under the Prime Contract had DDB honored its promises, representations, and agreements to Hero Group,” the complaint says.

“It has had a devastating impact in our business,” said Hero CEO and founder Joe Anthony. “I know how important a government contract can be in terms of helping stabilize business through an economic downturn.”

Hero employs about 30 people, Anthony said. He founded the company in 2015. Before that, he had another agency that worked with the Army’s past ad agencies, Leo Burnett and McCann. The contract DDB Chicago won focuses on the Army’s recruitment campaign and its image, Anthony said.

Anthony said he hopes the lawsuit will help make contracting with the federal government more equitable to small, minority-owned businesses.

“We feel the federal government has to decouple these contracts … It inspires too much corruption versus the government contracting directly with us,” he said. “I’m doing this more so for equality for the small business community. (For) Black and Brown agency owners who have constantly been marginalized, who don’t have a seat at the table.”

An Army spokesman said in an email, “It is Army policy not to comment on ongoing litigation.”