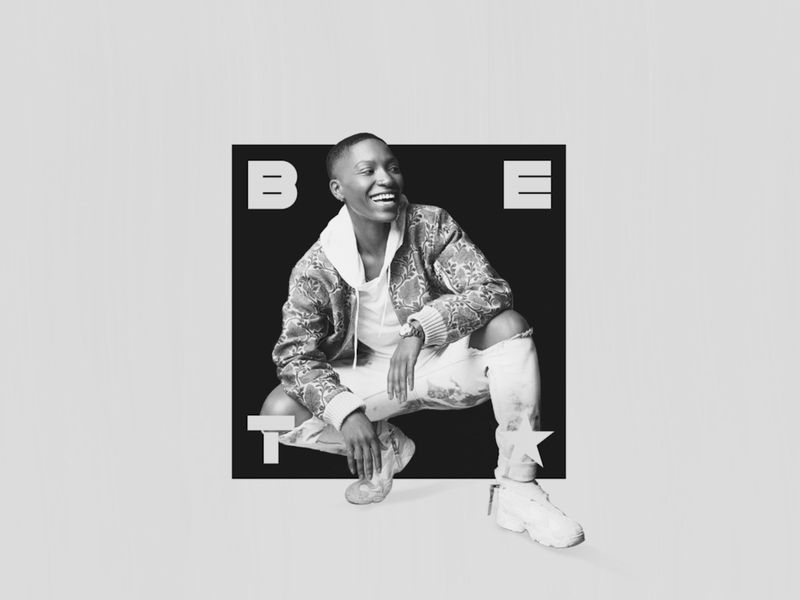 With the new identity, BET aims to reassert its leadership as a brand, but also address the path ahead as its target has become even more attractive to advertisers, as well as other platforms and content providers, Paige says.

Amid the social justice movement over the past year, brands and ad agencies have made pledges to spend more of their ad dollars in media channels that better reach and speak to more diverse audiences.

Those commitments are starting to see some results. Case in point—this year’s awards show sold out of ad inventory in record time, attracting more first-time advertisers than ever before.

“We wanted to use this as a moment to not only reclaim our reason for being, but also speak to the future of where we are going,” Paige says. “We don’t even really consider ourselves a network anymore.”

Outside of its various channels and programming, the BET universe includes other divisions such as BET Studios and streaming service BET+. As the company has evolved, so too, should its branding. Moreover, consumers have changed, and the new branding needs to be able to work in all the spaces and screens where they play.

Next
Psycho Bunny Sees Physical Stores as Integral to Marketing